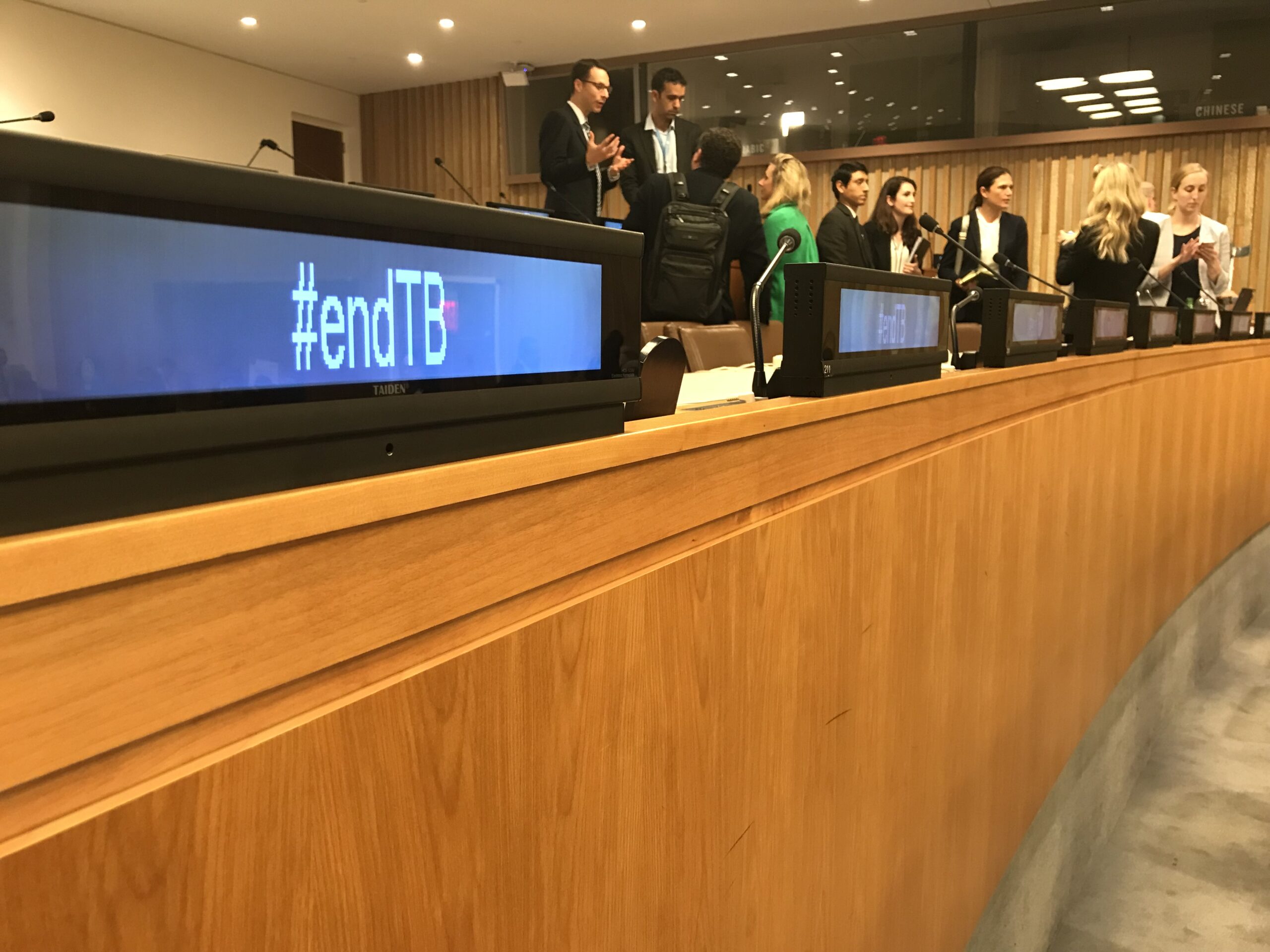 The Civil Society Hearing was divided into four panels, which emphasizes four of the five negotiated key asks facilitated by Stop TB Partnership. These panels are: Panel 1 on Reaching the unreached: closing gaps in TB diagnosis, treatment, care, and prevention; Panel 2 on Investing to end the world’s leading infectious killer; Panel 3 on Innovation to end TB: new tools and approaches; and Panel 4 on Partnerships for success – the role of communities in an equitable, person-centered, rights-based response. Each panel was moderated by a civil society or affected community representative and composed of speakers across different sectors, including Members of Parliament, scientists and academics, civil society, and members of affected communities. APCASO’s Executive Director, RD Marte, moderated the Second Panel on Investments, highlighting the importance of political will in closing the annual funding gap of USD 13B. Members of ACT! AP also took part as panel speakers: Dean Lewis, Touched by TB, shared his story as a person who used drugs and a TB survivor; and Blessi Kumar, Global Coalition of TB Activists, talked about the importance of funding communities and community responses as governments commit towards meaningful community engagement. APCASO’s Jeffry Acaba also spoke at a UNAIDS Side Event on TB-HIV, sharing APCASO’s support to Action for Health Initiatives (ACHIEVE) in mobilizing TB-HIV key population communities in the Philippines as a showcase of an integrated community-based response to end TB and HIV. 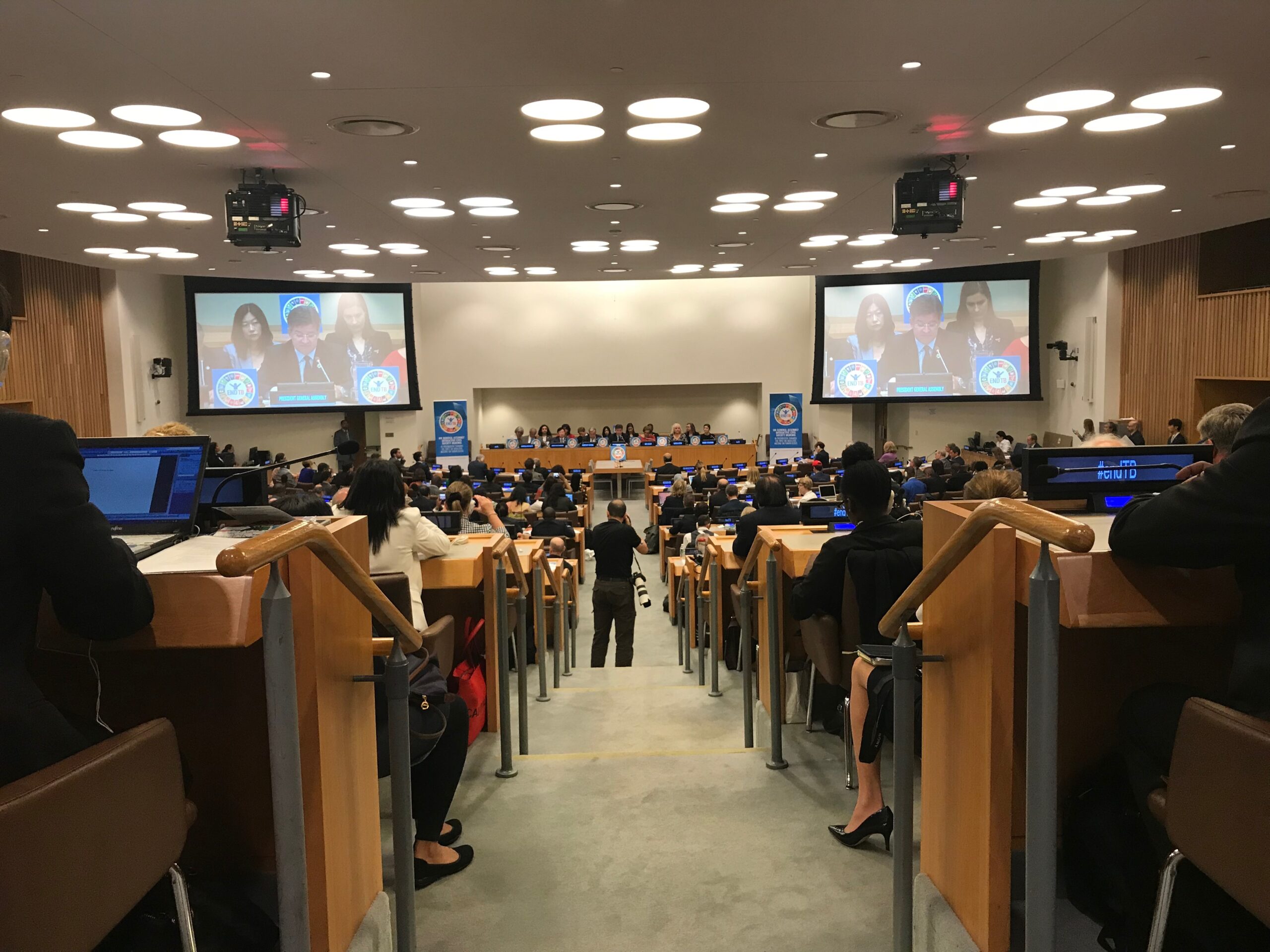 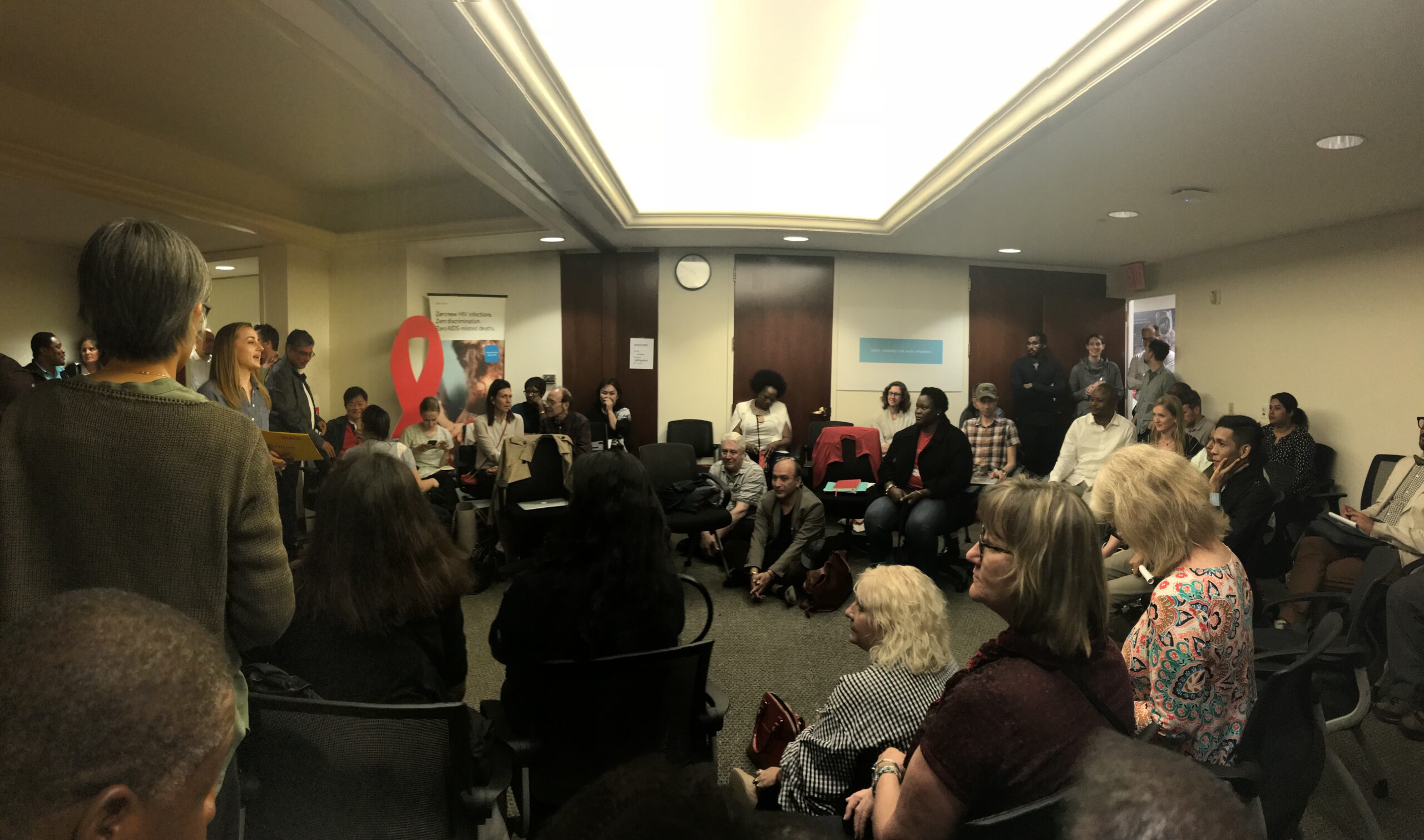 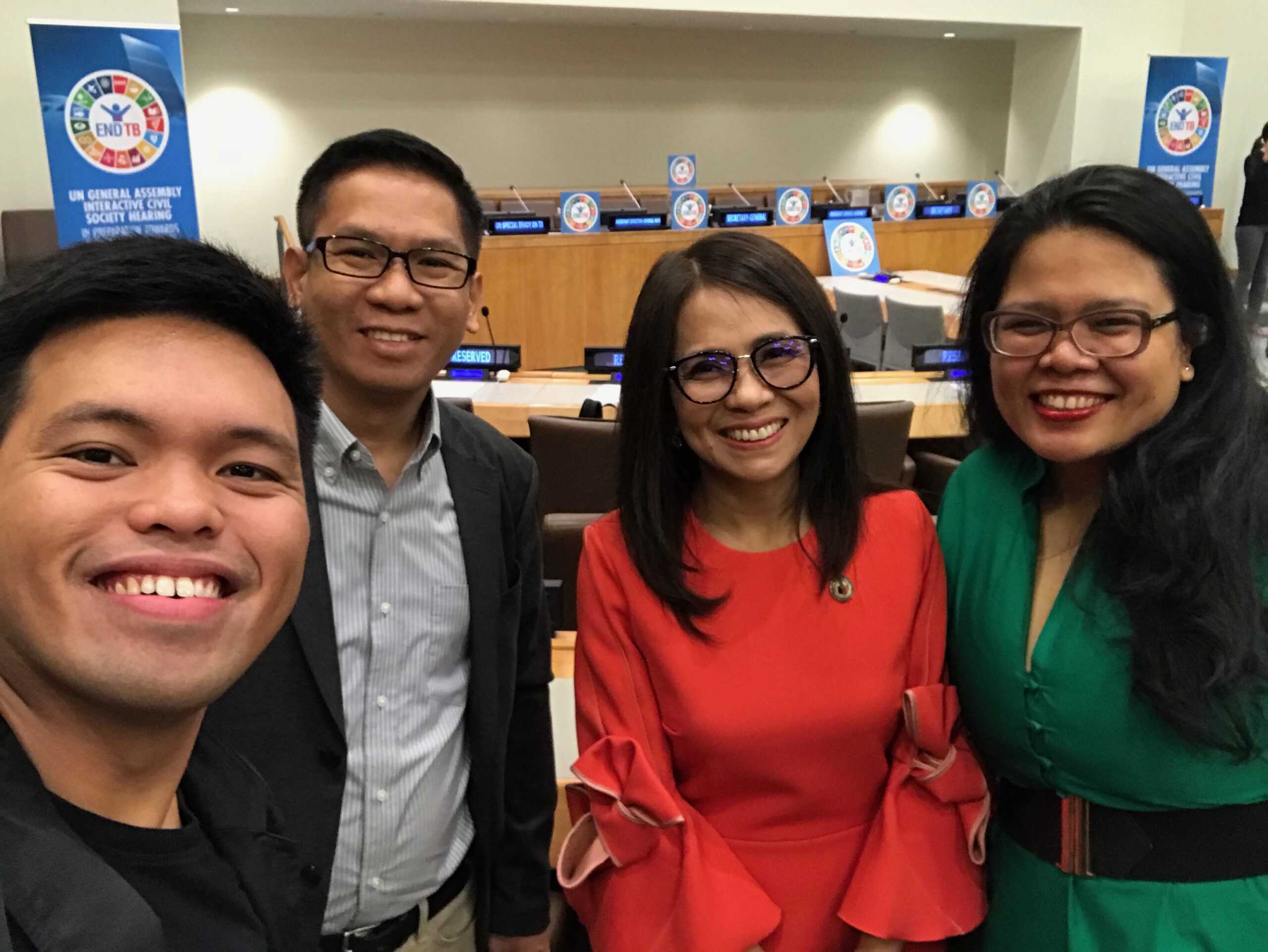 In sidelines of the Civil Society Hearing, APCASO and ACT! AP met with the Permanent Mission of Japan to the United Nations through APCASO partners Africa-Japan Forum and the Japan Center for International Exchange. In this meeting, Japan expressed their gratitude to the civil society and affected communities for the successful Civil Society Hearing and shared, as co-facilitators, potential topics where Member States would weigh in, including gender issues, HIV linkage and non-communicable disease linkages to TB, access to medicines and intellectual property rights, as well as universal health coverage (UHC) and ageing populations as Japan’s priorities. Discussions around a possible East Asia regional accountability mechanisms were also put forward.

In the meeting with the Philippine Mission, APCASO and ACT! AP lobbied towards making sure that communities are part of the national delegation in September. Proposed languages on the Draft Elements Paper were also presented to the Mission.

Members of ACT! AP were also invited for a meeting with UN Secretary General Guterres to share the global civil society and community key asks, as well as discussing possibilities of an open communication with the negotiations on tuberculosis happening this month.

“Give voice to the voiceless. (HIV activists) have voices that have developed and mature. For TB, you are fighting the disease among people in poverty. You are their voice.”
Eric Goosby

“The UN High-Level Meeting on TB is an effective way to bring change.”
Ingrid Schoeman

“We need to invest in women if we want to end TB.”
Global Coalition of TB Activists (GCTA) representative