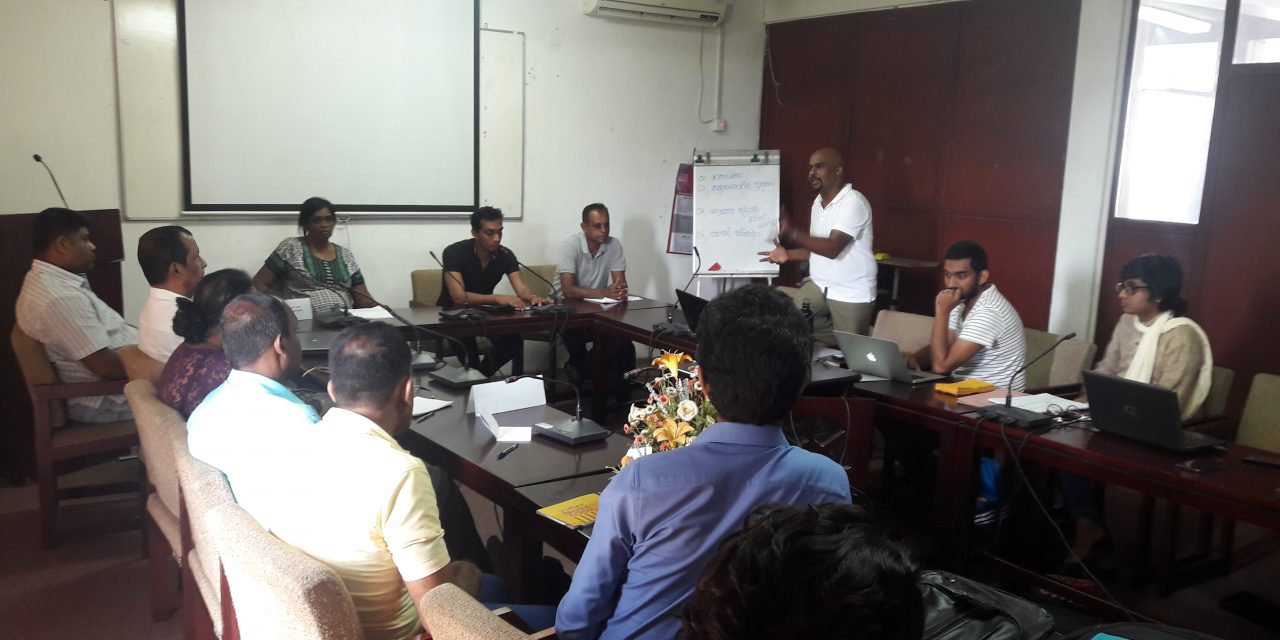 The civil society engagement in the National Global Fund processes have been minimized to tokenistic level over the years. To date, out of the 25 seats at the CCM, only 2 seats are allocated for people living with diseases and one seat for key affected populations. Civil society actors have also become hesitant to engage in the Global Fund processes and reluctant to voice their concerns due to the fear of losing their SR and SSR positons. At the same time, civil society stakeholders lack the capacity to strategize their engagement in the Global Fund processes. This is where my role comes in. With APCASO support, I am taking the lead in making sure that communities are well-engaged in four key events: the end-term review of the National Strategic Plan (NSP), the development of the new NSP, country dialogues for the next Concept Note, and the Concept Note development itself.

Beginning June to August, I was able to support mobilization of key population groups as they initiate community-focused discussions on the current NSP and strategize in preparation for the different consultative meetings as part of the assessment of the current and the new NSP. I coordinated transgender groups and other LGBT organizations and facilitated discussions relating to the Global Fund and how this grant impacts key populations and LGBT communities. Likewise, I coordinated the translation of the Asia Pacific Community, Rights, and Gender (APCRG) Starter Kit from APCASO to help communities understand different aspects of The Global Fund and how to build their capacities for engagement.

One of the most significant accomplishments that we achieved so far is that it is the first time communities and key populations have met together to discuss issues and concerns, and work through a partnership forum model. This was signified by a joint statement released with support from key population organizations as a response to some of the concerns raised by the National STD/AIDS Control Program (NSACP) and the Family Planning Association (FPA). Building a common platform for key population organizations to come together also contributed to the success of this budding partnership among communities. Translating the documents into Sinhala from English also enabled communities to navigate the Global Fund processes easier and more effectively.

With these developments, the communities are looking forward to the invitation from the NSACP and we will make sure that not only individuals will participate but those who will represent different key populations are in these meetings. I will also continue, in my role with support from APCASO, to organize sessions that will raise awareness of key population organizations on the Global Fund processes and to prepare them in the upcoming country dialogues. We are also preparing a TA request to be submitted to the Global Fund to build capacity of key populations on transition and sustainability conversations in the country.

“…it is the first time communities and key populations have met together to discuss issues and concerns, and work throuhg a partnership forum model.” 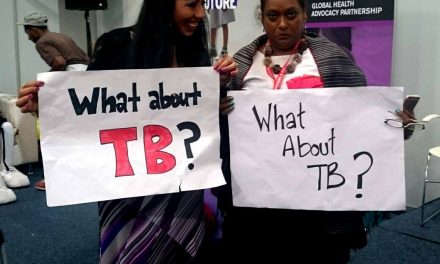 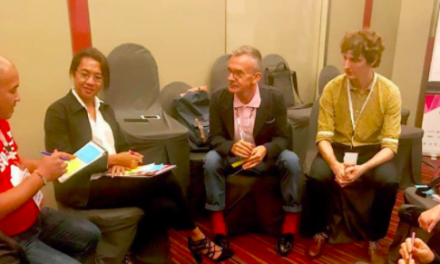 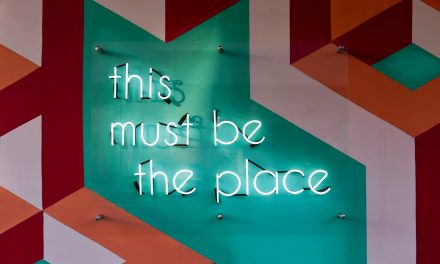