Update on GF grants in Asia-Pacific 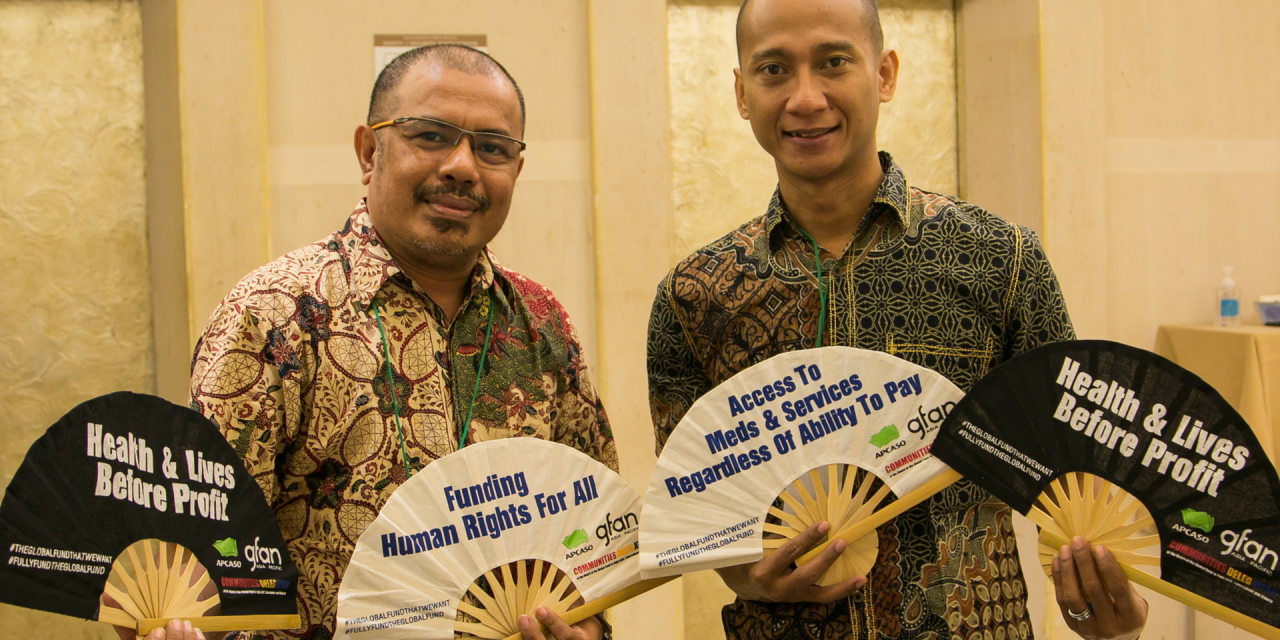 APCASO has been reaching out to key country stakeholders and Global Fund hermes belt buckle
Fund Portfolio Managers (FPMs) to inquire about the status of Global Fund grants in GF-eligible countries and to identify opportunities to push for CRG-related country programs for the three diseases.  Most grants will close by the end of 2017, which means that the processes to initiate grant application will take place early 2017.

Here’s a snapshot of key milestones for some Asia-Pacific countries.

Philippines and Cambodia have ongoing grants for the three diseases, all ending by 2017, and grant application processes for the next Concept Notes will mostly begin in early 2017, but for the Philippine hermes wide enamel bracelet replica
TB Concept Note, the process hermes h belt will most likely be initiated this year.

The HIV, TB, and malaria grants of Lao PDR and Pakistan will end by 2017 and new application will begin early 2017.

Read: How to maximise the different stages of the Funding Model for CRG-related interventions.

Civil society organisations, community groups, and key population networks may also access technical support from different providers to be able to engage in the Funding Model process and to push for CRG-related interventions. One opportunity for technical support is the CRG TA Programme. 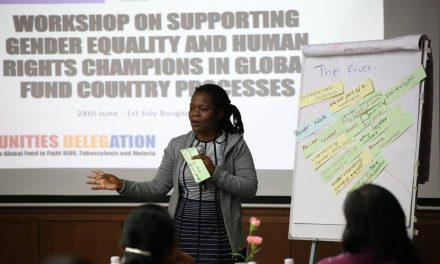 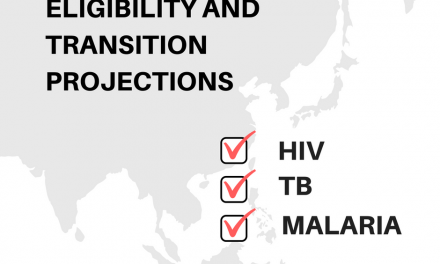 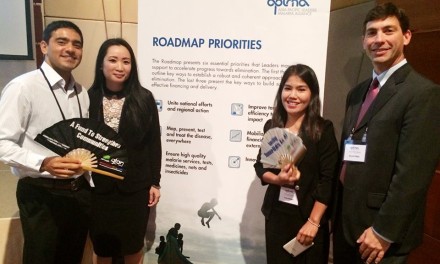 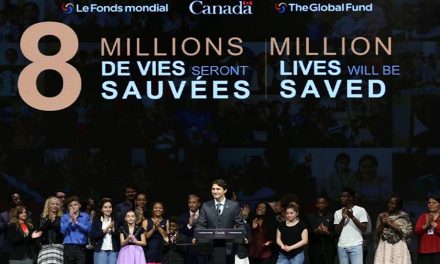 The 5th Global Fund Replenishment was declared successful – so what’s next?